Why would a woman need labiaplasty? The labia can become misshapen after pregnancy or weight loss, and some women are born with asymmetrical vaginal lips. Labiaplasty (also referred to as labia rejuvenation) is a remarkable surgery that reconstructs the outer appearance of the labia by contouring the surrounding skin and tissue of the vaginal lips. Baton Rouge plastic surgeon, Dr. Erick Sanchez’s surgical technique creates a positive result, often refreshing and reshaping the vaginal lips to exceed patient goals. Irregular or enlarged labia can create an unattractive look, chronic irritations, discomfort during sexual activity, and can become painful in certain clothing. Dr. Sanchez offers complete privacy, discretion, and compassion to all patients considering this surgery.

Females contemplating labiaplasty should consult with a board-certified plastic surgeon to perform this surgery. While many OBGYNs have the ability to surgically remove any excess skin that is present in the labia, they are not specialized in the aesthetics of contouring the labia to the patient’s desired outcome. This is also to ensure that the latest cosmetic reshaping techniques are used to not only create a more aesthetically pleasing appearance, but to ensure nerve damage does not occur in the surgical process. A talented plastic surgeon with many years of experience will be able to provide the best results in keeping the natural color and shape of the labia creating a visual appeal that patients love with little to no scarring.

A device known as Iris Scissors is the most popular approach to labiaplasty. Iris Scissors is a technically advanced tool that is used to delicately and impressively contour the inside folds of the labia. During the surgery, an appealing “V” contoured segment is purposefully shaped to the vaginal lips, and excess skin is eliminated to reduce the size of the labia. Dissolvable sutures are used to quickly and safely close any incisions made during the process, and the surgeon intentionally works to reconstruct the vaginal lips to the patient’s desired outcome.

General anesthesia is used during this surgery, which is performed in an accredited surgical facility on an outpatient basis. On average, labiaplasty takes between 1-2 hours to complete, although the exact time depends heavily on the severity of the patient’s case. Certain activities, such as sexual intercourse and the use of tampons, should be avoided for 4-6 weeks. Temporary numbness in the vaginal region directly after the procedure is considered normal. A labiaplasty affects the lips only and leaves the clitoris, the area of intense sensitivity, widely unaffected. This surgery can be life changing for a woman, making her feel confident, sexy and youthful once the healing period has concluded.

Dr. Sanchez wants his patients to be as healthy as possible before undergoing surgery. He performs cosmetic surgery on candidates with a BMI under 32 or a body fat percentage of 35% or lower. This reduces risk of complications and ultimately gives the patient better results.

Our entire staff understands the sensitive nature of this procedure and thus we treat ever patient with respect and compassion as they consider this surgery. During the consultation, a full examination will be provided, and a treatment plan recommended. Patients will leave feeling hopeful and confident that this surgery can make a positive difference in their lives. 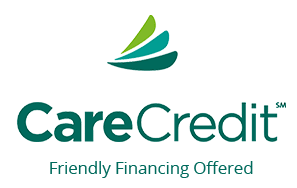 I researched abdominoplasty for months before I had a consultation with Dr Sanchez and his team. They were so available and patient with me through all of my questions even before I finally secured my surgery date. My husband attended my post op appointment with me and I was so impressed with how attentive Dr Sanchez was while he educated him on what was about to happen. I knew I would be pleased but my results exceeded my expectations and I’m so extremely happy! Thank you Dr Sanchez and team! You have forever changed my life and I’m so grateful! #snatchedbysanchez

Just had my scar removal surgery today
with Dr. Sanchez and I really recommend him and his practice! Dr. Sanchez is extremely honest, helpful, accommodating, and skilled. He is upfront about expectations as well as understanding of a patient’s wants. His bedside manner is collected, patient, and overall just wonderful . . . even when you’re acting a fool like I was lol He also has the most amazing supporting staff. All the girls who helped me during consultation, pre-op, during the operation, and of course when I go for post-op have been nothing short of amazing - you can’t fake the genuine care they have for patients! I really love this plastic surgery clinic and I definitely recommend!!

Dr. Sanchez performed tummy tuck with 360 lipo I am currently 11weeks post op and I cannot thank him enough for the awesome job he done and with the great bedside manner.... prior to choosing Sanchez I consulted with several local physicians and also surgeons in Miami and Dominican Republic. Decided on Sanchez due to his warm and welcoming and patient manner during my initial consultation. My surgery was on a Friday Dr. Sanchez gave my husband his personal cell phone number to contact him if I had any issues over the weekend that itself made me know that i had chosen the right doctor for my procedure..., I have absolutely no complaints about Dr. Sanchez or his entire staff and my results are amazing.

Simply the BEST. If you are checking reviews to make your decision on a Dr. stop here. Dr. Sanchez is hands down the best. My results are amazing, his talent speaks for its self. I look forward to trips to the office, his staff is super friendly and Dr. Sanchez always makes you feel so comfortable. 10/10 all of the time! 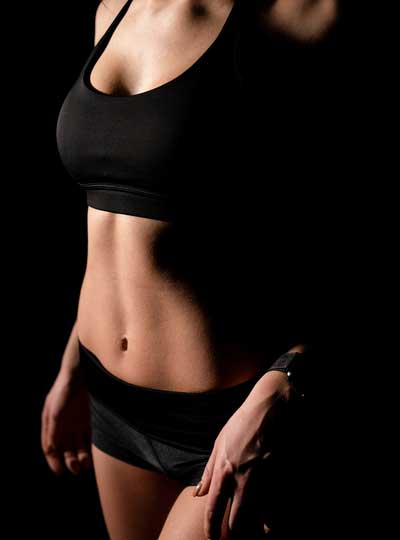 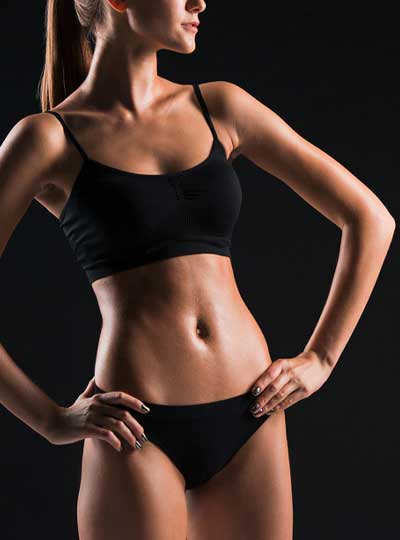 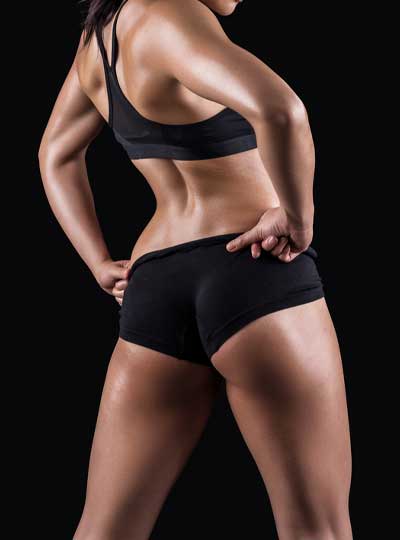 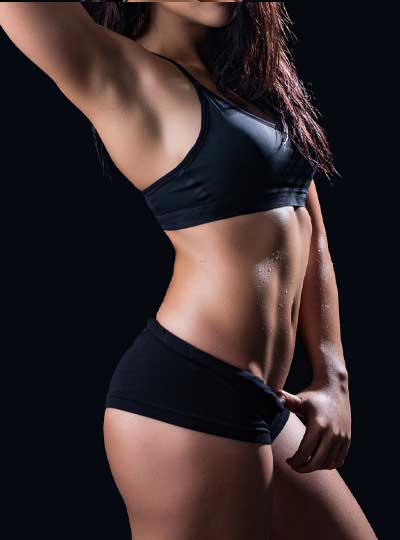 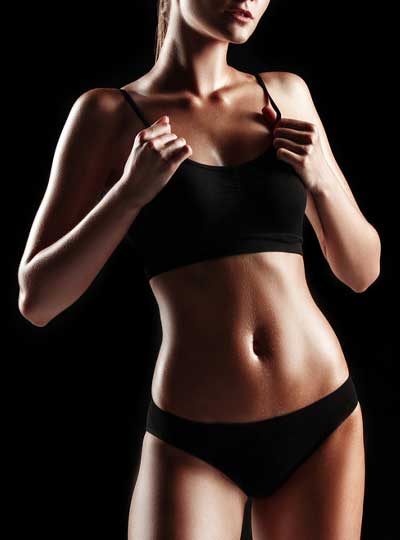 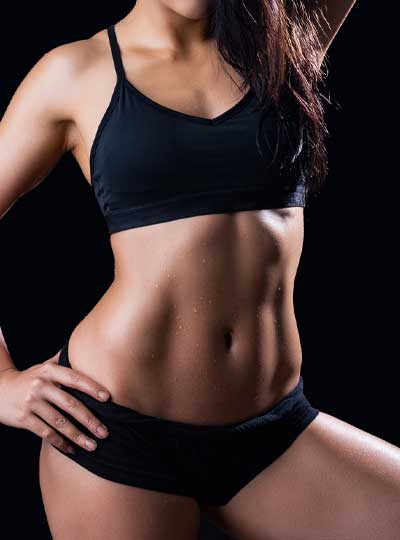 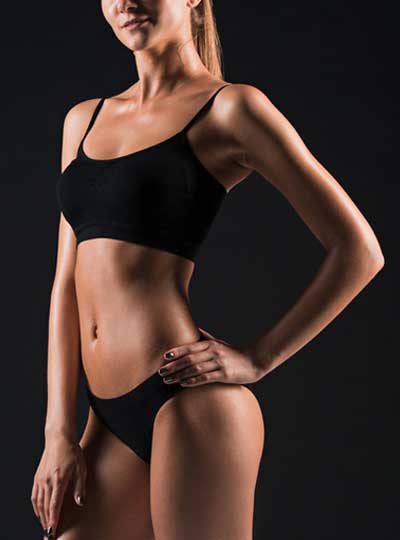 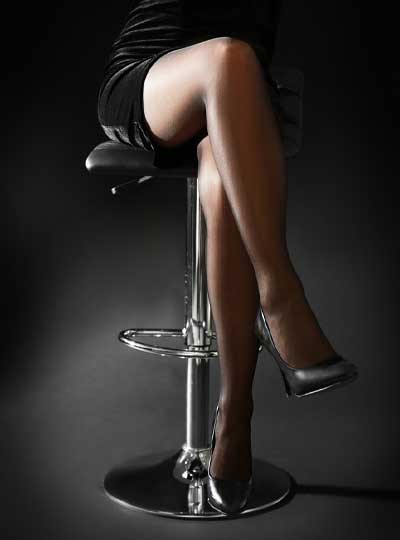 I Have Ab Separation After Pregnancy. Can A Tummy Tuck Fix It?

Do you have a pooch after pregnancy that won’t go away? It may be due to diastasis recti, or separated abs. Find out how a tummy tuck can help!